A new Dunes Trail shelter was finished late-June (except for signage and cultural elements). It is at the eastern end of the Dunes Trail, at the most common turnaround point for people who are riding/walking/running the Dunes Trail.

The massive ocean view spans Kohi Point on the left (west) right around to Raukumara range on the right (east).

We are extremely grateful to Garth and Judy Barfoot, who supported the Motu Trails Charitable Trust some time ago with a very generous donation towards Motu Trails work. This is the second shelter we have had built using some of Garth and Judy’s support, the first on Motu Road. The project was co-funded by The New Zealand Cycle Trail, with a lot of volunteer effort. 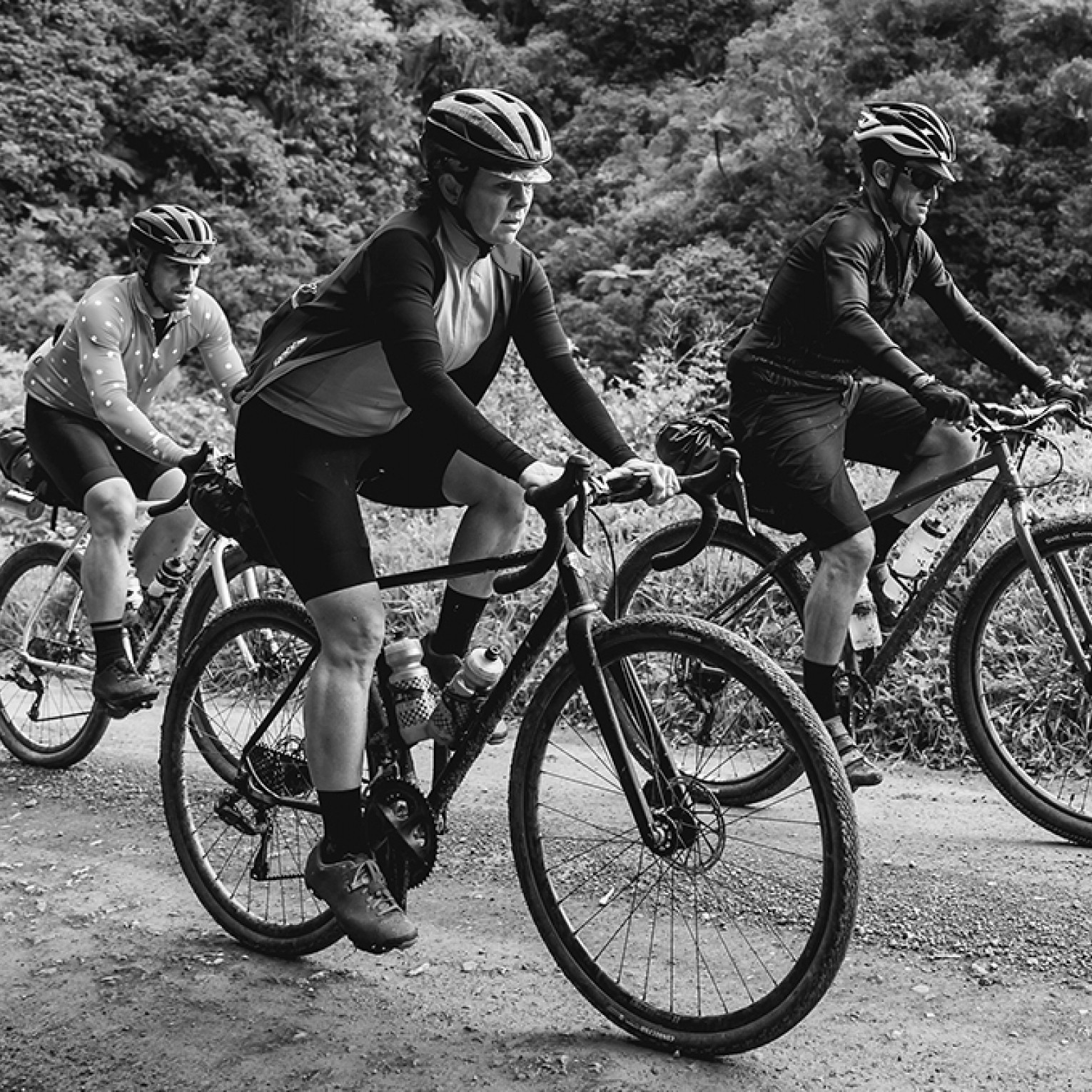